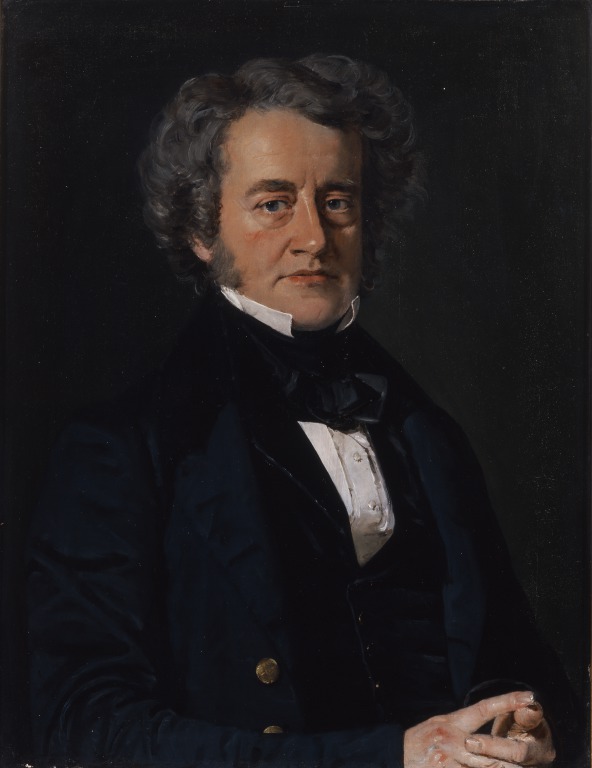 On 12 January 1820 John Herschel sat down to dinner with a group of friends; by the end of the meal the Royal Astronomical Society had been formed.  In 2020 we celebrate the bicentenary of the RAS and how the Herschels helped to create the organisation that has been encouraging people to explore astronomy for 200 years.

On 7 May 1788, William Herschel married the widow Mary Pitt (née Baldwin). They had one child, John, born 7 March 1792 at their then residence, Observatory House in Slough. William and John helped to found the Astronomical Society of London in 1820, which in 1831 received a royal charter and became the Royal Astronomical Society.