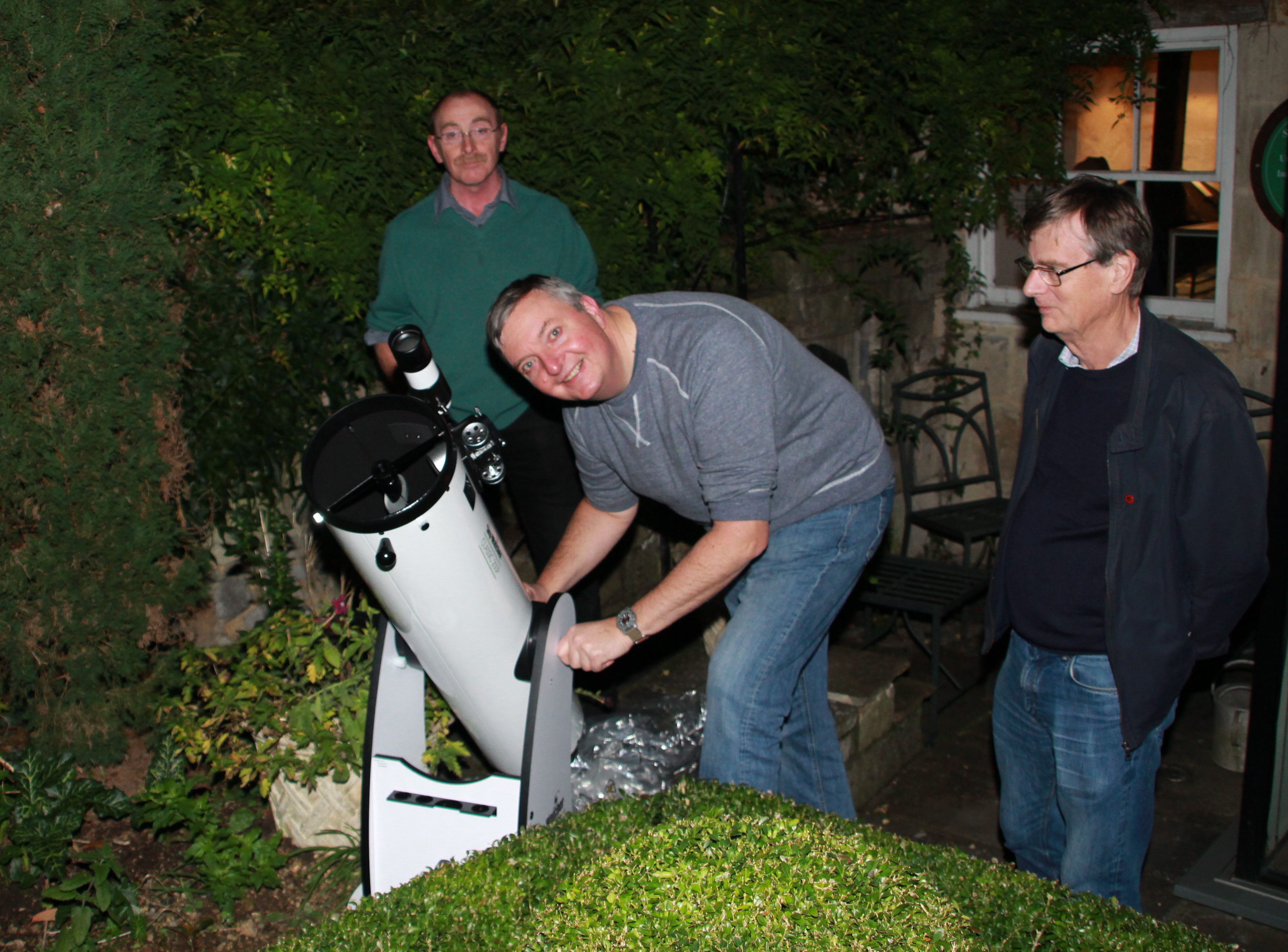 Early evening astronomy to observe the Planets Venus, Mercury, and Uranus at the Herschel Museum
5pm to 7pm

From the house and garden where 18th century brother and sister astronomers William and Caroline Herschel lived and the site from where the Planet Uranus was discovered in 1781.

Mercury will be at its Greatest Eastern Elongation. The planet reaches greatest eastern elongation of 18.2 degrees from the Sun. This is the best time to view Mercury since it will be at its highest point above the horizon in the evening sky. Look for the planet low in the western sky just after sunset.