The Herschel Museum of Astronomy is dedicated to the many achievements of the Herschels, who were distinguished astronomers as well as talented musicians. It was from this house, using a telescope of his own design that William discovered the planet Uranus in 1781. His observations helped to double the known size of the solar system. Following a tradition of the great astronomers of the Renaissance he pushed forward the science of building telescopes. He was rewarded for his work by King George III, and also received the Copley Medal. Caroline also made a huge contribution to the field of astronomy. The work of the Herschels clearly had an impact on modern science and space exploration.

The late Sir Patrick Moore was a patron of the museum and described William Herschel as “the first man to give a reasonably correct picture of the shape of our star-system or galaxy, the best telescope-maker of his time, and possibly the greatest observer who ever lived”.

Our photo library offers a range of images of the Herschels and the museum including portraits, general views and museum objects. Please enquire about reproduction fees. 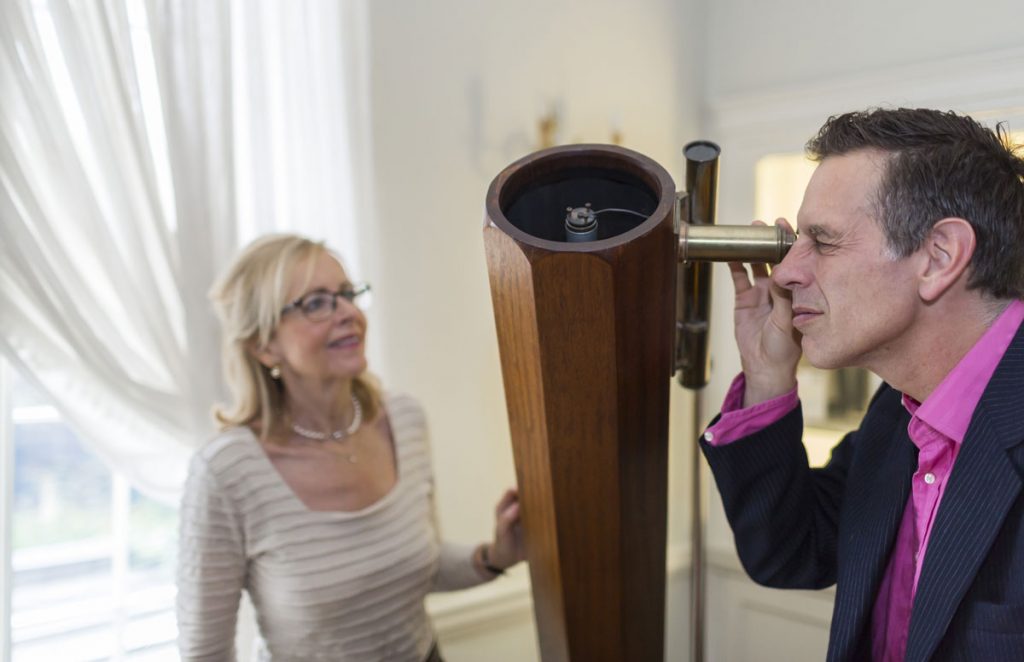 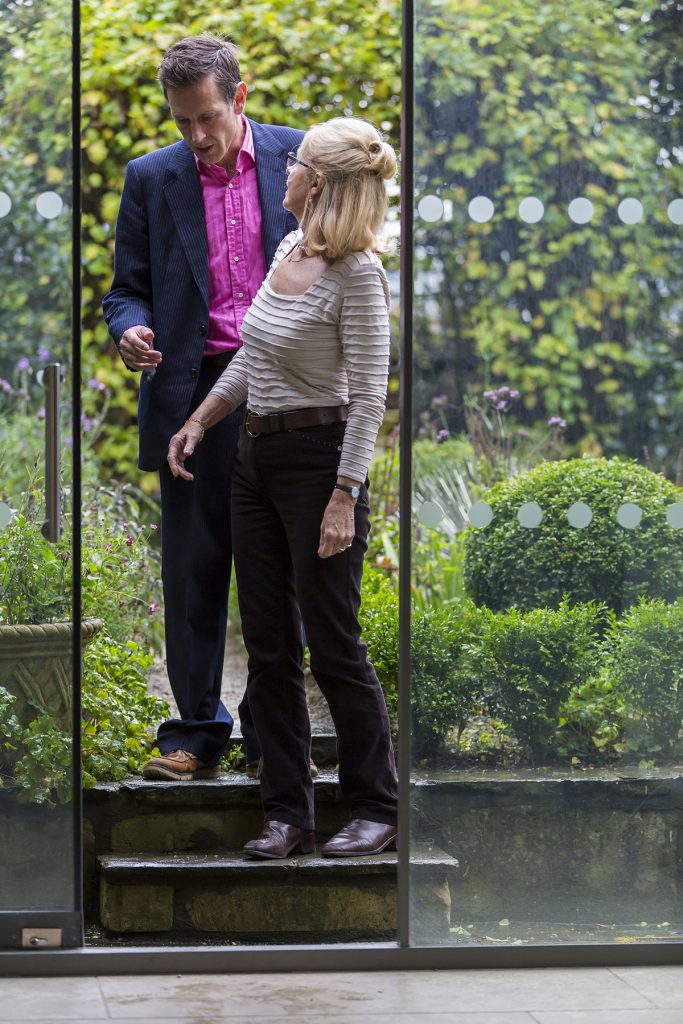 Pre booking is no longer required.

Please note: We will occasionally be closed for School and other group bookings so do take a look at the website or call the museum before visiting, to check up to date opening information. 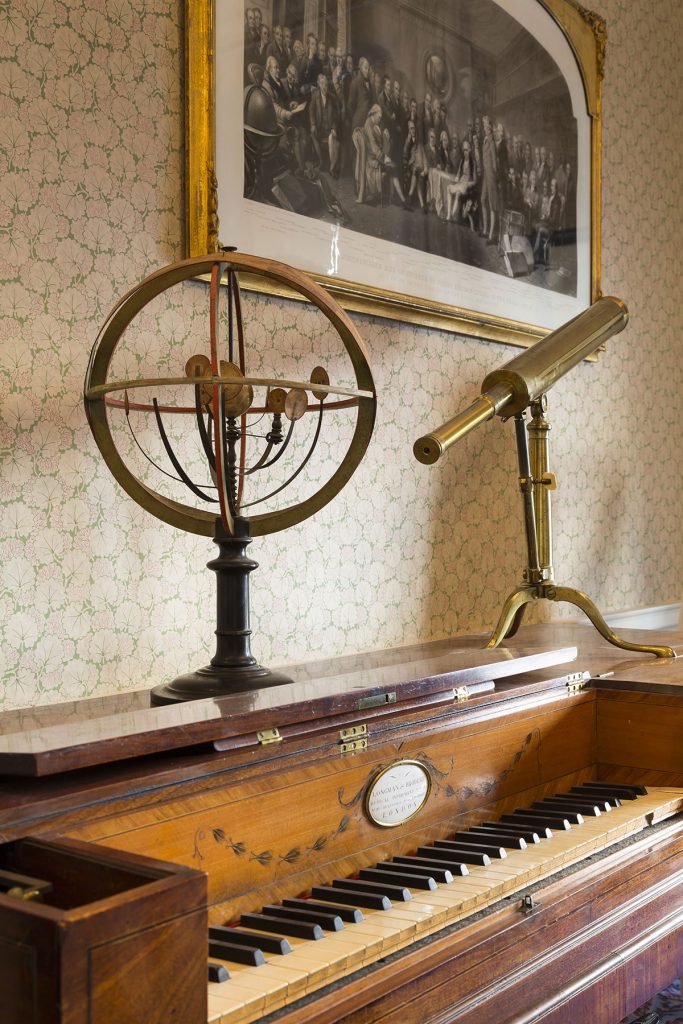 We are delighted to welcome families to the museum. Check out our events pages

What we have been up to…

The Herschel Museum were part of a Live-Stream event which joined World Space Week with a weekend of special events that also celebrated women in space. Jonathan Hall, wearing his Bath Astronomers hat joined Joe on the Sunday. There were also short film clips that we had sent to represent the museum during the event.

The Herschel Museum took part in this international event organised by the Royal Astronomical Society (RAS) and Leicester University, called The Weird and Wonderful World of Uranus.

We remain committed to ensuring the safety of our visitors and our staff.  For this reason, the following guidelines are in place and we ask you to follow them when you visit.

If staff or other visitors feel unsafe due to any visitors refusing to comply with any of our requests, you could be asked to leave.

Thank you for your support and cooperation in helping us ensure the ongoing safety of our visitors and staff. We hope you really enjoy your visit and engage with our friendly team, whilst also staying safe and keeping us safe too.

The ‘Bike in Bath Scheme’ (www.bikeinbath.com) is a facility which allows bicycles to be rented and picked up and dropped off at different locations around the city. The drop-off/pick-up point outside Green Park Station is very conveniently situated for visiting the Museum.

The Herschel Museum does not provide parking facilities.  The nearest car park is in Charlotte Street, a 10 minute walk from the Museum. (Please see map below.)

Find trains to Bath Spa Station on the First Great Western website or us this TrainLine link.

New King Street is within easy walking distance of the city centre, Bath Spa Station, Queen Square and other landmarks. Wayfarer kiosks are in place throughout Bath.  The Herschel Museum is marked on these. Accompanying wayfarer maps can be obtained, free of charge, from the Tourist Information Centre and other venues.

Family Trail
‘Amazing Astronomy’ – an exciting trail for children – is available to buy from the admissions desk (£1.50).

Museum Shop
There is a small gift shop at the Herschel Museum where you will find a range of cards, souvenirs and books for sale, including the Museum Guide Book. 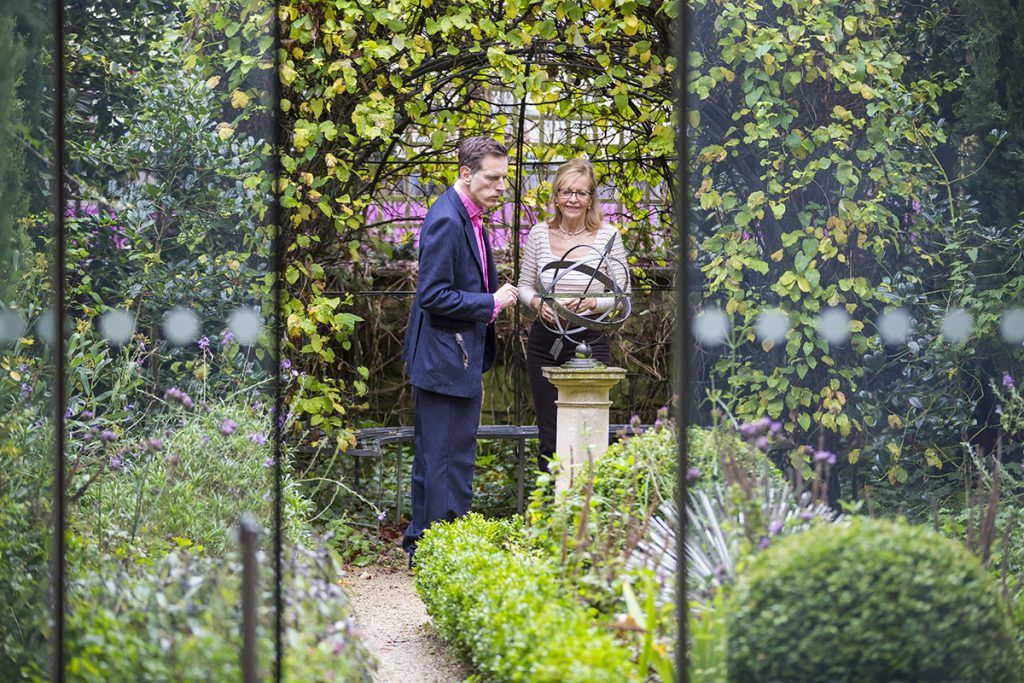 The Star Vault Astronomy Auditorium – ‘Constructing the Heavens’
A short, award-winning film (narrated by the late Sir Patrick Moore) introduces the visitor to the Herschels and the impact of their scientific achievements on modern space exploration.

Digital Books
Several rare books, such as Caroline Herschel’s visitors’ book, can be viewed in detail on a monitor near the admissions desk.

Non-flash photography is permitted in the Museum. Please note that the use of ‘selfie sticks’ in not permitted.

We have a comprehensive database of images which can be purchased for publication purposes.

The Herschel Museum makes an interesting location for filming TV documentaries, as well as period dramas. 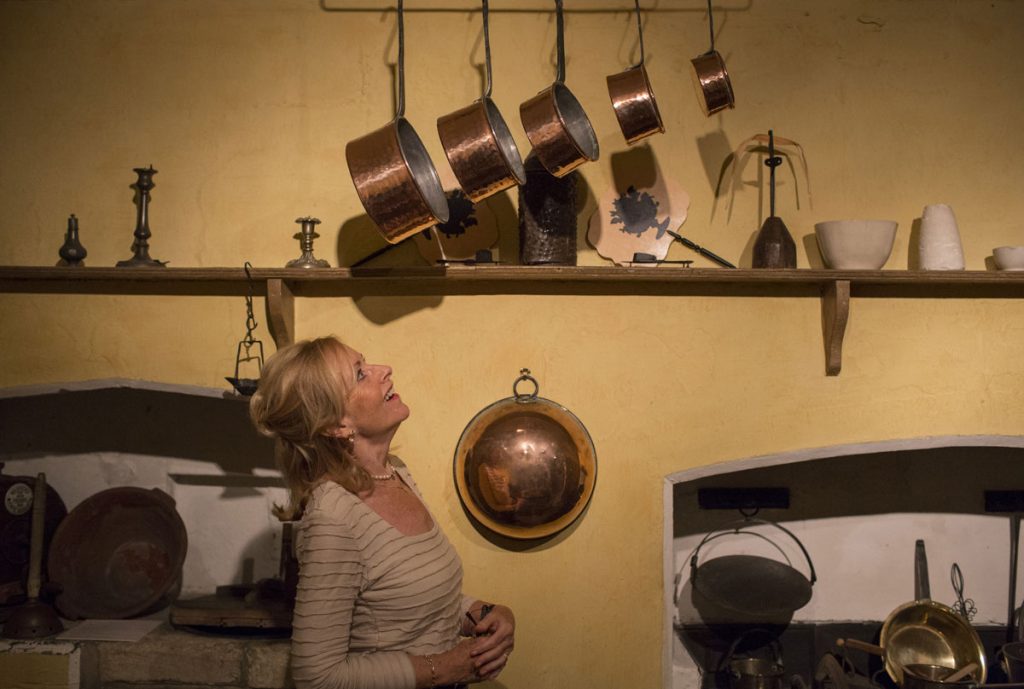